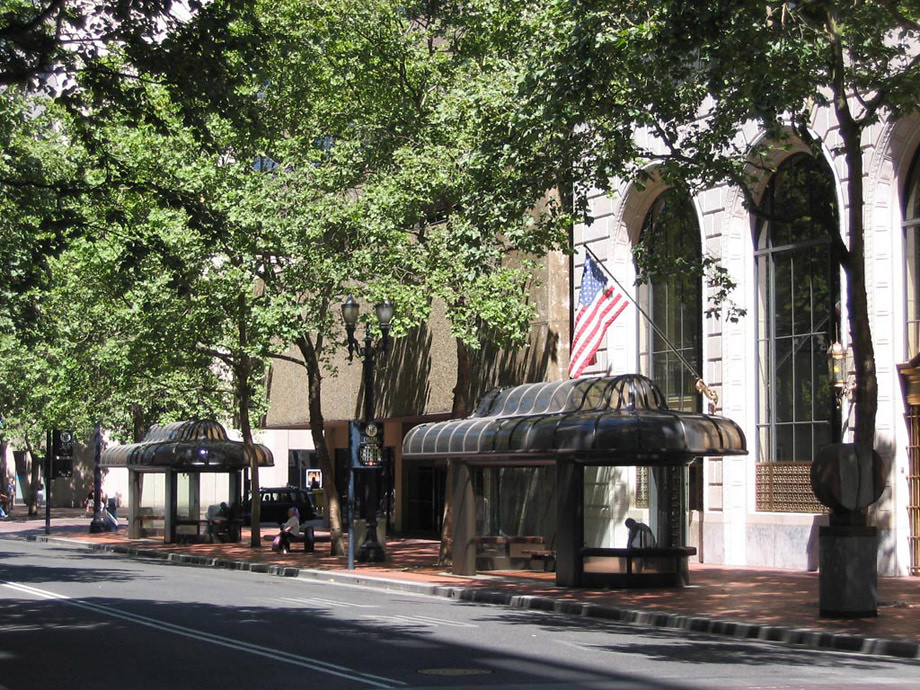 All of them require 225 Gold and three years to build or upgrade and the identical Innovation as the Holding level they require. Regular buildings primarily concentrate on increasing taxes and levies, with some secondary results such as increasing fortifications or growing supply, and can be upgraded once the required degree of Development is reached. Buildings can be constructed by a Baron, their direct Liege or any Liege larger in hierarchy. Interested in listing your historic organization, downtown and primary road group, or program of upper studying?

The report also contains architectural description and bibliographic information. Again, in the case of a structure of limited complexity, the HABS short-format historical report may suffice. 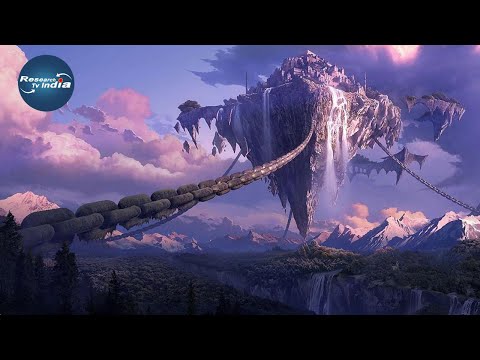